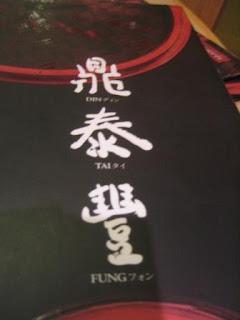 Having heard and read so much about the revered Din Tai Fung franchise, I was looking forward to catching up with nice bunch of people there one fine afternoon. Din Tai Fung hails from Taiwan, famed for the ubiquitous siu long bao (meat dumpling) and while there has been no shortage of places serving up this delicacy in Malaysia, the high degree of variation in flavour and overall quality compels one to continuously search for the perfect dumpling.
The company, as usual, was awesome. The food? Let's get to it!
First up was of course, two steamers of the original siu long bao. They do have other interesting varieties but we decided to stick to the basics first. 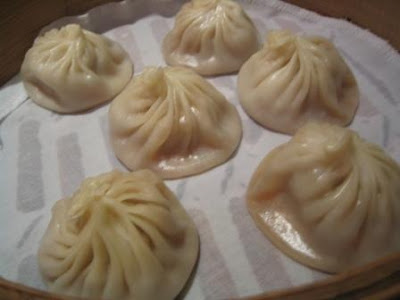 We ordered two steamers of six dumplings. The dumplings were smaller than expected but the skin was perfectly textured. And for its size, each dumpling held a lavish amount of delicious soup. 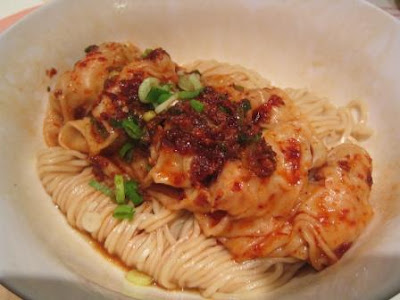 The franchise was also known to serve a mean la mian so I ordered the Spicy Pork & Prawn Wantan la mian. I think I could've done better. The spice basically came from an inordinate amount the house chilli paste heaped onto plain wantans and admittedly springy and toothsome. 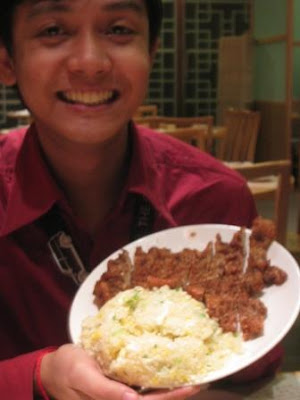 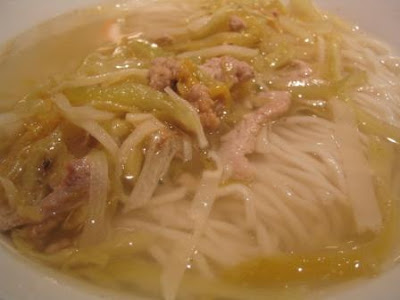 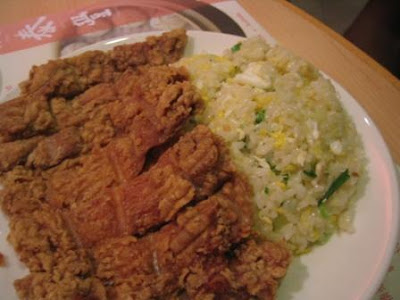 ...and Chicken Chop & fried rice. There were murmurings of appreciation as we settled into our meals. Portions were unstinting and we were all happily stuffed by the time we wiped our plates clean. Still, there's always room for something sweet. 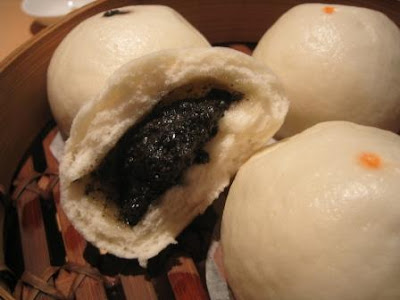 Black sesame and red bean buns which looked luscious, but I simply couldn't fit anything else in. The bill came up to around RM130 for five, including beverages. It was by no means a cheap lunch but a very satisfying one. Service too was quick and attentive, save for a little screw-up with an order that appeared twice.

Sipping the soup from Xiu Long Bao is a kind of pleasure, right?

the XLB from this place is definitely one of the best!

not tongue scorching soup, and the pork very juicy and marinated well. the skin also not thick.

an enjoyable lunch with so many varieties of food especially the favourite XLB and lamien.

Little Inbox, oh yessss.... in my case, it's more slurping than sipping!

j2kfm, agreed! I think it beats Dragon-I hands down.

CK Lam, it was just right too. 2 XLB each and a lamian is about right for lunch, methinks.