The magic pill to permanent happiness remains to be found. Yes, true, we don't hold our breath to bask in the good stuff until we hit upon some state of everlasting nirvana. But damn, if only the fleeting elements that contribute to moments of joy - a thought making sense, a breathtaking scene, the juncture where love is reciprocated, the peak of passion, an agreeable disposition and god forbid, a newly acquired gadget - lasted a wee bit longer than all of two seconds and showed a bit more consistency.
The curtness of happiness applies to food too, unfortunately. But I dare concur that it is one variance that we are easiest to forgive and revisit again and again.
My first visit to Checkers some years ago, tucked in the depths of Damansara Heights, did not exactly rock the proverbial boat of mediocrity. Yet it haunted me for some weeks recently and I found myself back one evening, having just descended from the mid-week hump. 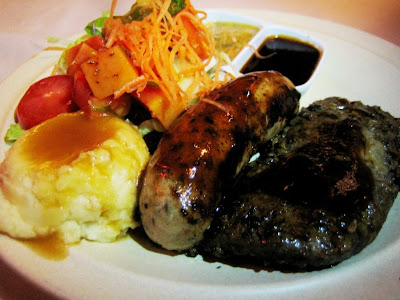 The Mexican Pork & Sausage, a special on the blackboard, carefully unravelled my historical apprehension. While smaller in portion than expected, the pork tenderloin was soft and almost sentimental while the spiced sausage, heavily accented by fennel seeds, drew many sighs of satisfaction. 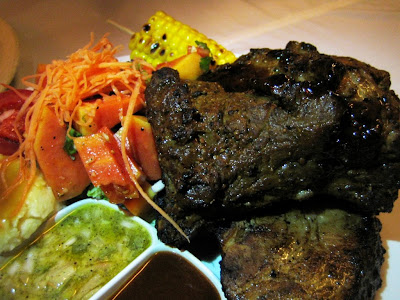 The highly heralded Porky's Best did not quite steal the show. Pardon the mystery meat picture - I simply need to get a new, functional camera and return Fat Tulip his Canon which has served me so well. Ribs were tough, and at one stage, unleashed pungent, unwelcome taste of game. 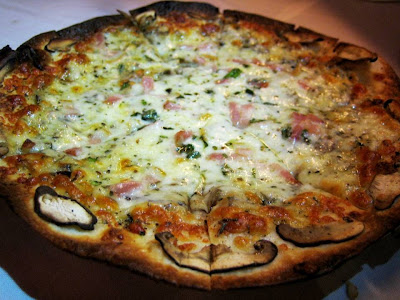 The star of the evening belonged to the latecomer Galette. So thin, so light, yet it enveloped the evening with such pizzazz and gratifying potency. Who would've thought, the combination of mushrooms, bacon and stringy cheese trump promises of an antagonistic lover? Even when the mainstays of potential happiness fail, the afterthought reigns you in. 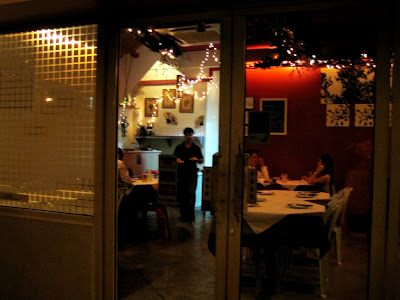 We were somewhat exasperated to share the tiny restaurant with one other couple, discussing escape routes from the country which has failed to meet its potential, leader after leader, and commitment after commitment. Happiness is sometimes a destination, but this evening, we were quite happy to hold on to our transient state of romantic bliss.

Fresh from a surprisingly agreeable visit to Aquaria KLCC in spite of the weekend family mob, we wrapped up VIP Ollie's inaugural visit to Kuala Lumpur with a visit to Pudu for its distinct brand of roasted meat. 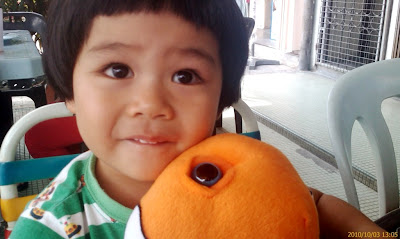 Come back anytime, ya hear?

Dad had been singing praises of Wei Kee for the longest time, having been inducted to the fatty roasted goose a few years ago by KL rellies who admittedly have a better nose for the type of cuisine that excited him. 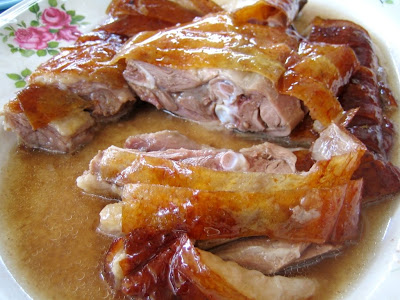 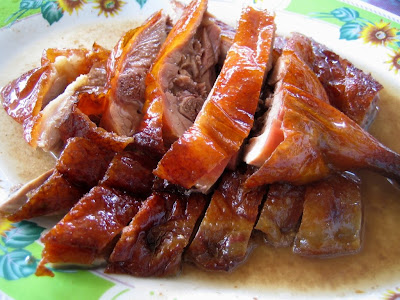 The roasted duck was leaner, and went down better with the lot of us. 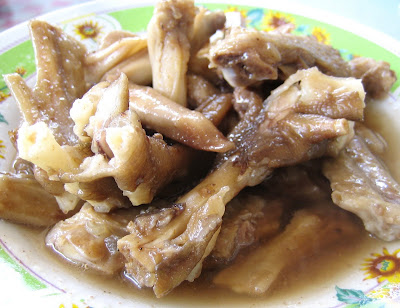 Duck parts I didn't, couldn't touch but Dad and Fat Tulip lapped these up, and then some. 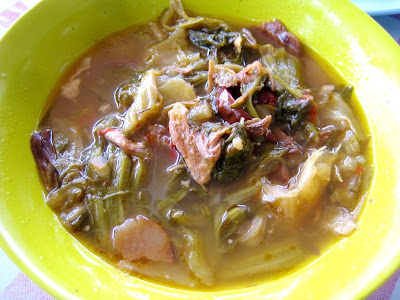 This Kiam Chai Boey I absolutely adored. Possibly the best use of leftover duck. Could've had a meal of rice and this alone. 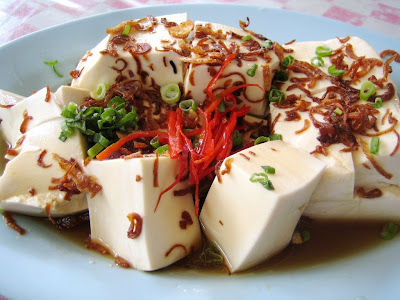 We attempted to neutralise all that fat with a simple steamed tofu dish. Made Ollie very happy. 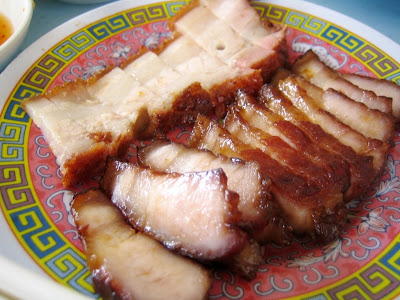 Wei Kee makes no apologies for its lacklustre roasted pork offerings. Goose is the business! 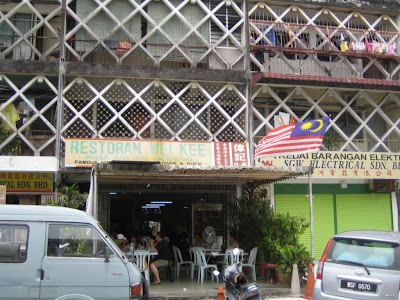