Super Kitchen had always been fairly reliable for its chilli pan mee, so I don't know what happened this one Sunday night, when we paid our first visit to the SS2 outlet.
The place was eerily quiet, especially when the other outlets on the same row were entertaining queues of Sunday night family diners, spilling out of their shopfronts. We figured that pan mee isn't exactly the kind of food you'd be after for a hearty dinner to prime yourself for the week ahead but what the hey. 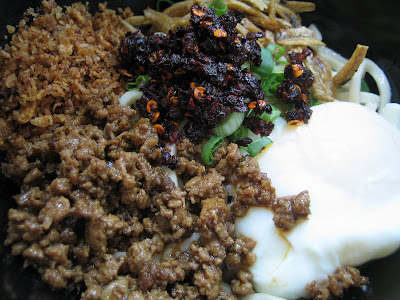 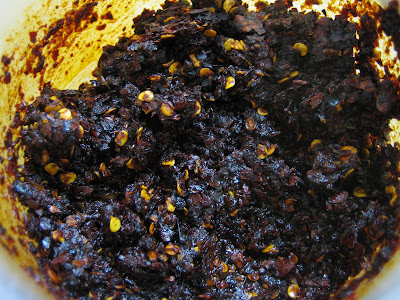 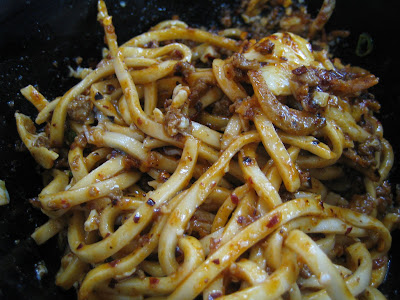 Now I don't know if Fat Tulip was a little too conservative with the chilli but this just wasn't quite the Super Kitchen Chilli Pan Mee that I'd known. It was unusually bland and basic, chilli offering just heat, not the flavour-packed pairing with the ingredients in the bowl. 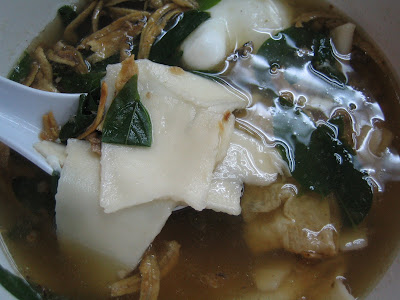 I had felt like the "pinched" sort of noodles and decided to try the traditional soup pan mee. It came to me looking rather ill. How excited do you suppose this made me feel? The soup was VERY peppery; in fact it tasted of nothing but pepper. 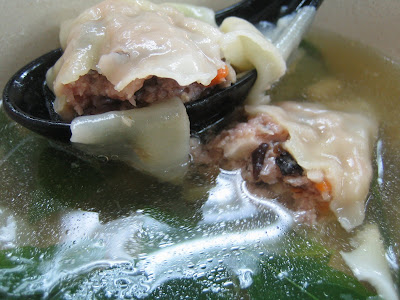 We also ordered the Sui Kow, which were granted, chunky and tasty, but swam sulkily in the same overly-peppered soup. 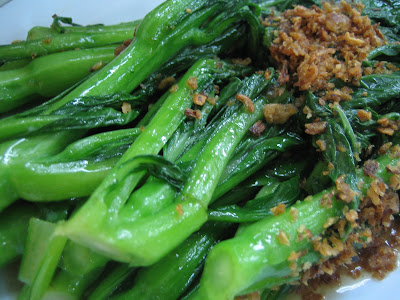 Not quite ready to give up on Super Kitchen as yet, because they have delivered many lip-smacking bowls of chilli pan mee in their other outlets. I am guessing it was a slow night, both in and out the kitchen so I'll make it a point to avoid this outlet on a Sunday night.

looks appetizing though, but i must implore u to cut down on spicy food posts that could lead me into temptation! my tolerance level for chili is dwindling ... had a tiny spoonful of sambal last night and my stomach is rumbling this morning! :D

I luv n luv pan mee! My first encounter with chili pan mee was not a satisfying one as I ordered the soup base one. I always prefer soup base noodle. But then only I realise the dry version goes much better with the chili. Too bad Penang don't have any outlet.

it happens to chains, just like that infamous i'm lovin' it place. hopefully they'll improve before the next ISO, i mean taste audit. hehe.

truth be told , the super noodle man must be still having a hangover , most probably from a saturday night outing not with team bsg :-P

Sui Kow does sulk once a while but still very tasty. My perfect accompaniment to noodles.

hmm.... the looks seems nice. I have yet to try chili pan mee in Penang.

Aiks....does that mean I have to stick to the kota damansara outlet? =(

Wow, so much of chili for customers to add? Haha, I'm sure I'm going to use a lot of them if I'm there. Simply love chili pan mee. Gonna have them for sure when I'm back!

But the pan mee in this restaurant not too good overall?

Oh, I love the chilli pan mee very much.

Must admit I have never been a fan of Super Kitchen - the pan mee is just not qq compared to Kin Kin's version. Tried once in Kota Dsara and it failed so miserably, I never went back.

too bad:( but i do luv the chili burn here..

you have good taste.

I always manage to try the normal plain pan mee but not the chili one. I want to try the chili pan mee, look nice

i still prefer kin kin's chili pan meen bcoz they have got pork lards in the chili paste! :D